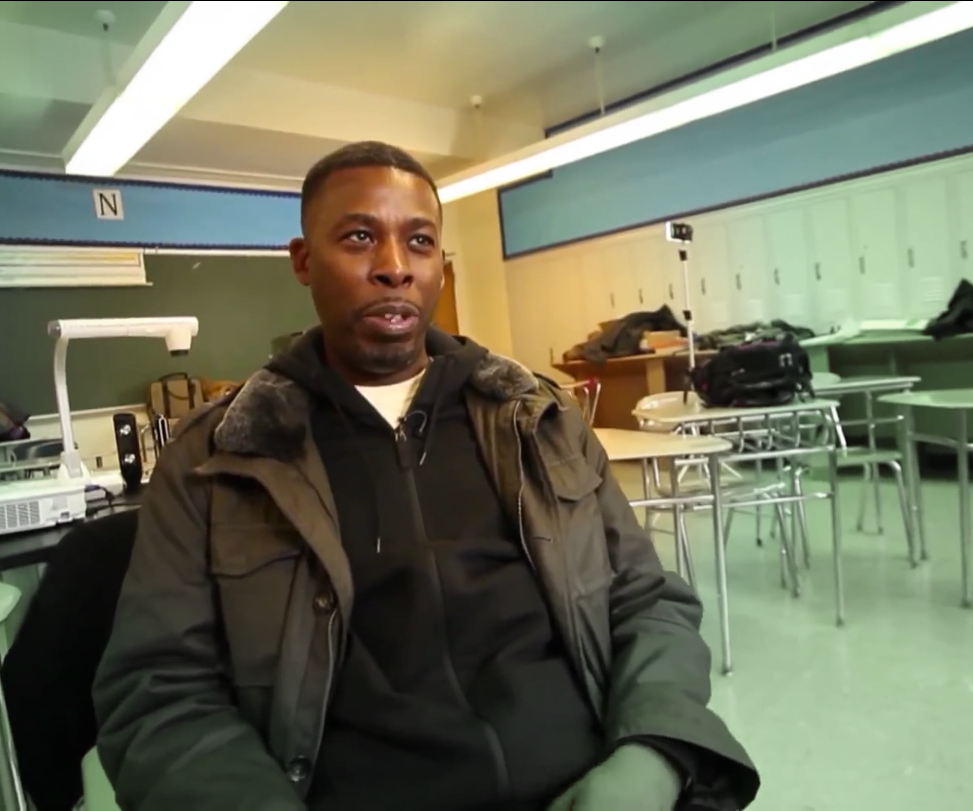 Before space and time thought produced a speck of light
It was infinitely hot, so extremely bright
Within the centre of this great shining
there was massive energy and it was expanding in great timing
Within this fireball was all of space
Of every special place for information it encased
Literally a beginning this cosmic clock was ticking
And allowed space to flow while it was spinning
Everything we see around us
The sun, the moon, the stars, the millions of worlds that astound us
The universe inside is hard to fathom
It was composed in a region small as a single atom
Less than one short width the size of a point of a pen
Microscopic but on a macro level within
Unfurling this swirling cloud of light
A star city, a galaxy with all its might
Within the blinking of an eye, expanding beyond comprehension
Within the fraction of a second, a new dimension
At a marble size, very unstable
In time it will come with a periodic table

Space, was expanding faster than light speed
It moving at the rate only thought cannot see
A picosecond after the big bang
Music of the spheres
Before the ears
The universe is now sang
Small enough to fit in your hand a nanosecond later
It was the size of Mars and becoming greater
A fraction of a second later, 80 times the size of Earth
Fastest growing infant since the time of birth
Still expanding but it didn’t contain matter
Just pure energy that was mixing within the batter

But mass and energy interchangeable
Convert those particles, rearrangeable
Matter and anti-matter (the arch rival)
Met, obliterated each other for survival
A warzone, a battle to the death
But as long as there is life and breath there is one remaining left

Best of sound of Science

The Sound of Science @SoundofScFr